Leebo’s, the people pleasing machine -
We offer people what they want and create an experience where they want more.

From 1979 to 1982, he attended Northwestern State University and Louisiana College to pursue a degree in piano performance. Lance is a 1984 graduate of the Louisiana Banking School of the South hosted by the University of Southeastern Louisiana. Lance began his professional career with Guaranty Bank and Trust Company. After working his way up in the banking industry, Lance partnered with father-in-law, Lee Stokes, to buy a small convenience store. This one store, named after Stokes' childhood nickname "Leebo", grew into what is known today as Leebo’s Store, Inc. today. 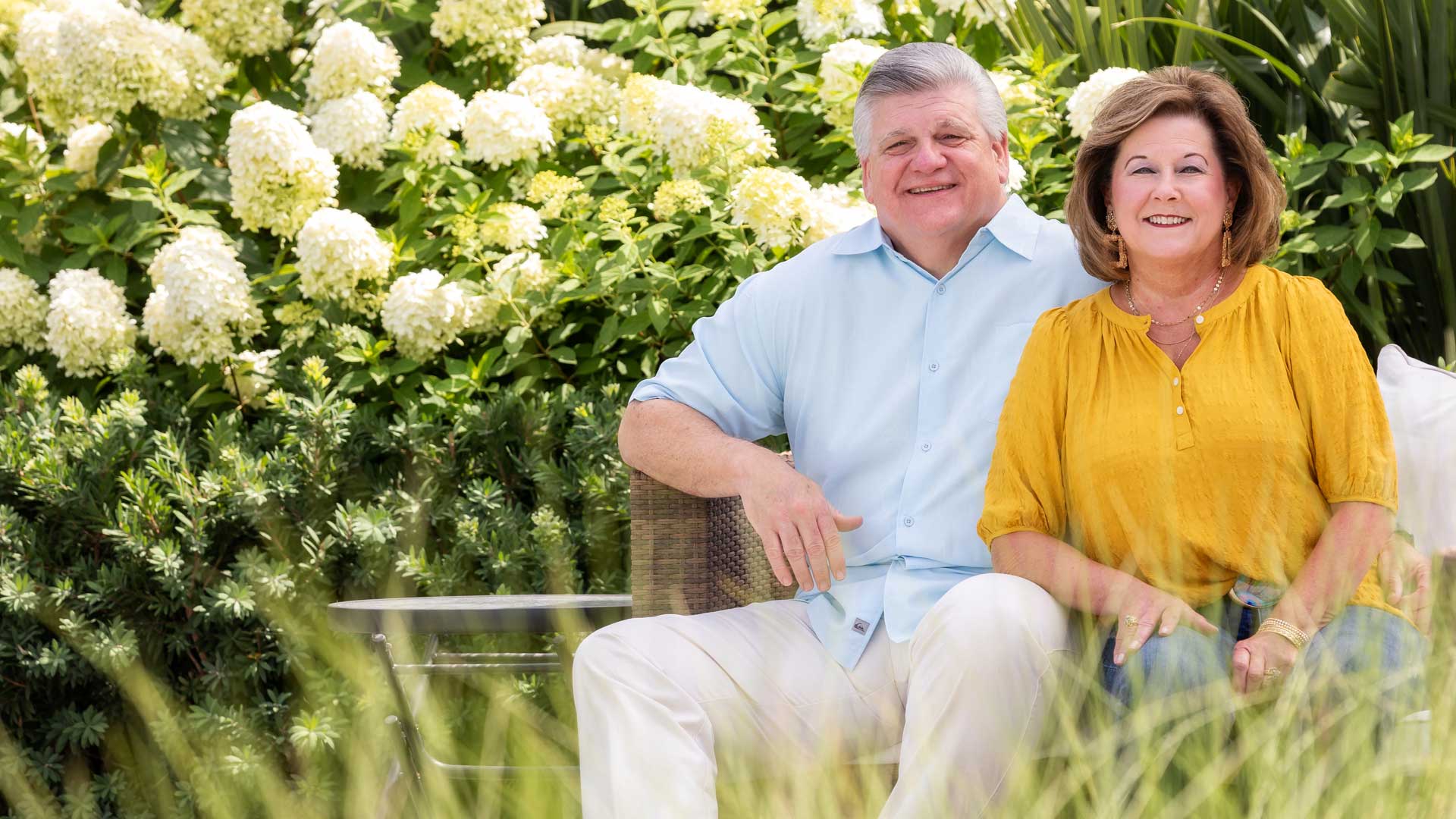 Lance has been a resident of Central Louisiana for 59 years and has been married to Leetha Harris for 36 years.

"Victory if possible, Integrity at all cost"